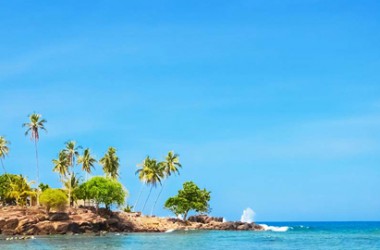 The Biennial Conference of the International Network for Quality Assurance Agencies in Higher Education (INQAAHE) and the Annual Academic Conference of the Asia Pacific Quality Network (APQN) will be hosted by the Unversity Grants Commission (UGC) of Sri Lanka from 25th to 26th March and 29th - 30th March 2019 at the BMICH, Colombo, Sri Lanka. 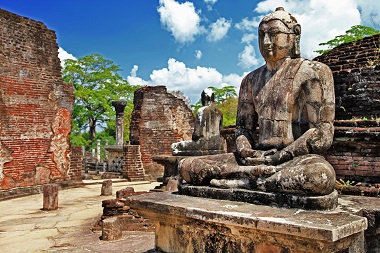 The Adventure Racing World Championships will be held in Sri Lanka in December this year and ahead of entries opening in February teams are preparing for the most competitive and high profile expedition adventure race of the year, and the opportunity to visit a dream destination. 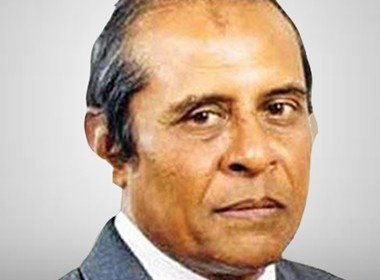 Tilak Marapana, PC, MP is a Sri Lankan lawyer. He is the current Minister of Foreign Affairs. He is a Member of Parliament Appointed from the national list and had served as Minister of Law and Order, Prison Reforms from September 2015 to November 2015. Earlier he was the Minister of Defence (2001 – 2003) and Minister of Transport, Highways and Aviation (2002 – 2004). He is the only non Presidential or Prime Ministerial holder of the portfolio of Defence. A lawyer by profession and a President’s Counsel, he had served as a government prosecutor in the Attorney General’s Department for twenty six years, serving as Solicitor General and Attorney General. 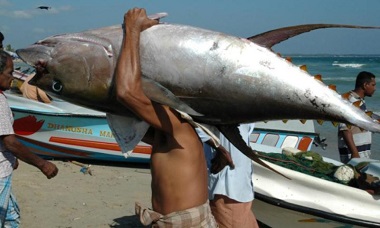 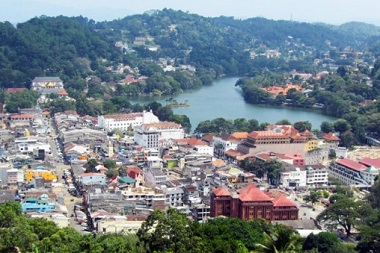 Sri Lanka has fully returned to normal after the recent unrest in a part of Kandy District,  and all activities including tourism are norm al, states the Sri Lanka Tourism Promotion Bureau.The State of Emergency, which was imposed purely as a precautionary measure to contain any untoward situation has now been fully removed.Temporary restrictions imposed on social media platforms have also been permanently lifted.