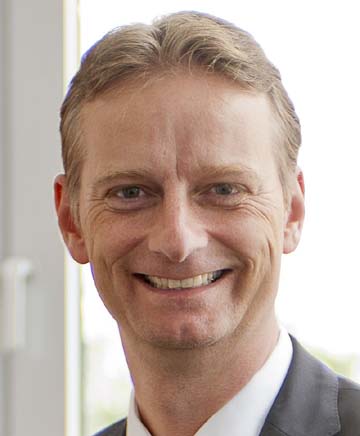 Mr. Thomas Kriwat, Lawyer and Managing Director of Reederei Eugen Friederich, Bremen, as well as Managing Director of Mercantile Shipping Company plc, Colombo, has been appointed new Honorary Consul of Sri Lanka in Bremen with consular jurisdiction covering the States of Bremen and Lower Saxony. He follows his father, Captain Klaus Kriwat, who served as Honorary Consul for more than 20 years.

Mr. Thomas Kriwat studied law at the University of Heidelberg. He worked as a lawyer in Stuttgart, until he became Managing Director of Reederei Eugen Friederich, Bremen as well as Managing Director of Mercantile Shipping Company plc, Colombo. His connection with Sri Lanka has been well documented by his membership in the board of the German Asia-Pacific Association, Hamburg, for which he heads the Country Committee for Sri Lanka, and his position as Vice Chairman of the Lanka Association of Ship Owners. His charitable activities also find their expression in his membership in the Bremen Round Table and the Rotary Club Bremen. Mr. Kriwat is married with 2 children.

On the occasion of handing over the Commission of Appointment at the Embassy of Sri Lanka in Berlin on 27th July 2012, H.E. the Ambassador Sarrath Upali Kongahage stated that the Kriwat family had been firmly maintaining a strong connection with Sri Lanka for a long time and that this would be further constituted to the next generation by this new appointment. H.E. the Ambassador further expressed his gratitude for the willingness by Mr. Kriwat to serve as Sri Lankan Honorary Consul.