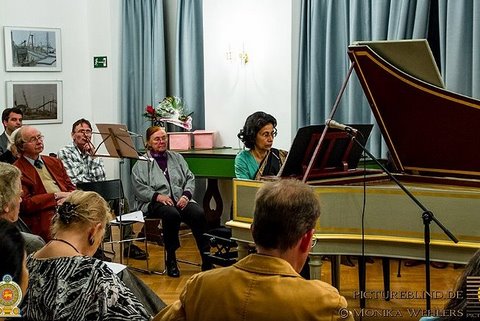 To celebrate the 60thanniversary of the commencement of diplomatic relations between Sri Lanka and Germany, the Embassy of Sri Lanka in Germany is organising many events in Germany.

A large number of Germans interested in classical music, Sri Lankan expatriates, high-ranking officials from the German Foreign Ministry, students and the staff of the University of Arts, Berlin and the Embassy participated in the performance.

Prof. Preethi De Silva is of Sri Lankan origin and presently Professor of Music in Claremont, California, USA. She specializes in European baroque and classical music. Recognised internationally, Prof. Preethi De Silva was invited several times to perform at Bach festivals in Germany. She has published a composition with Bote & Bock (Berlin) and an award-winning book on early German pianos. 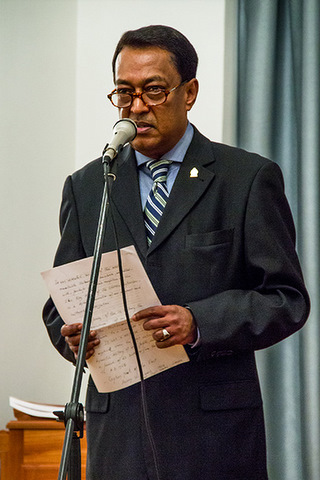 In his inauguration speech, H.E. the Ambassador mentioned that the diplomatic relations between Sri Lanka and Germany commenced in 1953 and from then Sri Lanka and Germany enjoy a longstanding friendship based on mutual understanding and cooperation. However, the harmonious relations between the two nations were severely tested when Sri Lanka established diplomatic relations with the GDR in 1961. The Government of Federal Republic of Germany led by Konrad Adenauer took Sri Lanka`s relationship with the GDR disapprovingly and delayed the capital donation programme to Sri Lanka. Now the time has proven that the decision of Sri Lanka to establish the relationship with the GDR was based on a right assessment because the two German states reunited and the present Chancellor, and the President of Germany are from the former GDR, although there is no division as such at all now.

In his introductory speech, Prof. Dr. Reinhard Schäfertöns, Dean of the Faculty of Music of the University of Arts, Berlin, informed the audience about the life of Preethi de Silva and her work done in the rediscovery of the music of the Bach era, including the instruments. He reminded the audience of her years spent as a student at the then Hochschule für Musik, highlighting that Preethi de Silva was a brilliant example of the good relations Sri Lanka and Germany have enjoyed over the years.

H.E. the Ambassador thanked Prof. Christoph Huntgeburth, Director, University of Arts, Berlin, and Prof. Reinhard Schafertöns, Dean of the Faculty of Music, University of Arts Berlin, for the cooperation extended by them for the performance of this classical music in Berlin. 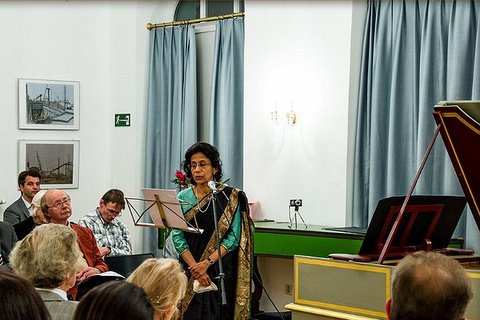 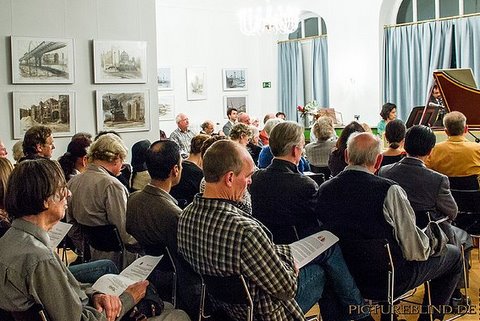 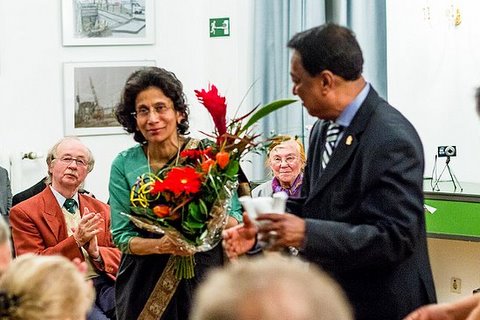